What to know about GMOs

You’ve heard the acronym. You’ve heard they’re suspicious. But if you’re like most of us, there is still a lot of confusion around GMOs or genetically modified organisms. With the help of our friends at the Non-GMO Project, we answered some key questions.

What is a GMO?

A GMO is a living organism whose genetic material has been artificially manipulated in a lab through genetic engineering. This creates combinations of plant, animal, bacteria and virus genes that do not occur in nature or through traditionally crossbreeding methods.

Why were GMOs developed?

GMOs were developed in the 1990s as scientists developed methods to create transgenic crops, with cross-species combinations of genes that would not occur in nature. Genetic engineering initially became popular when large seed and chemical companies marketed these new technologies to farmers as a way to grow crops to withstand herbicides or produce their own insecticides. While naturally-occurring plants are destroyed by such chemicals, genetically modified herbicide-resistant varieties aren’t affected — farmers apply herbicides like glyphosate (Roundup) to their fields and everything but the GMO crop is killed.

What are the most commonly genetically modified crops?

Where do GMOs crop up?

All types of foods and products. Over 80% of processed foods in North American grocery stores contain genetically engineered ingredients.

Are GMOs labeled on products?

More than 60 countries around the world, including Australia, Japan, and all of the countries in the EU require genetically modified foods to be labeled. In the US, the USDA’S Bioengineered Food Disclosure, which requires labeling on some GMO food, recently went into effect. However, the regulation has numerous loopholes and doesn’t require clear on-label declaration of GMOs, so it’s unfortunately not a good way to avoid GMOs. For example, it exempts many highly processed ingredients, like most GMO canola oil and sugar, from mandatory labeling. And it allows food manufacturers to use the confusing phrase “bioengineered” and a cheerful label to declare GMOs, or they can simply place a QR code or 800 number on the label.

How can you avoid GMOs?

It’s not always easy but there are a few things you can do: 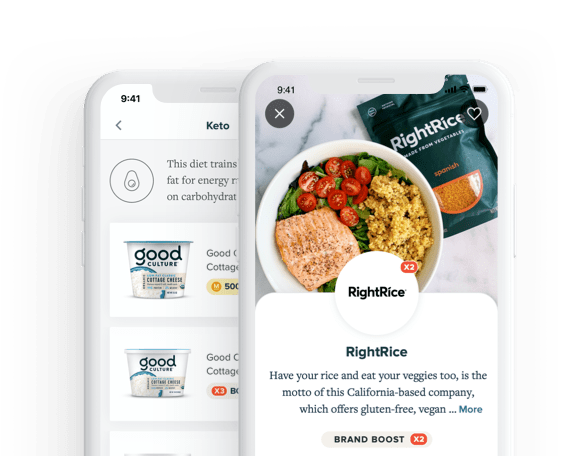